RMI is the first Pacific Island Country to set an unconditional NDC target for national transport emissions reduction (16% by 2025/27% by 2030).  Achieving this target is expected to also deliver improved connectivity for Marshallese and Pacific communities through access to more appropriate and affordable low carbon shipping options.  RMI and the University of the South Pacific have established the Micronesian Center for Sustainable Transport as the primary tool for achieving RMI’s Transport NDC targets and as a catalyst for regional transition. RMI’s national low carbon transport transition strategy is set out in the MCST Framework.

Achieving this ambitious target and proving the MCST model as a catalyst for change will require a range of partnerships and projects to address each of the Work Streams identified in the MCST Framework.

The RMI government has mandated the MCST to coordinate the national program of work for low carbon transport and created a Governance Board of the MCST for this purpose. The MCST approach has been endorsed regionally by the 15th Micronesian Presidents’ Summit, the 3rd Regional Energy and Transport Ministers Forum 2017, the 2016 Coalition of Atoll Nations for Climate Change leaders meeting and the 2017 Smaller Islands States leaders meeting.

The projects are expected to integrate within the MCST program and contribute to the successful implementation of the MCST Framework. Each individual project will have a Steering Committee of core stakeholders that form a sub-committee of the MCST Board. 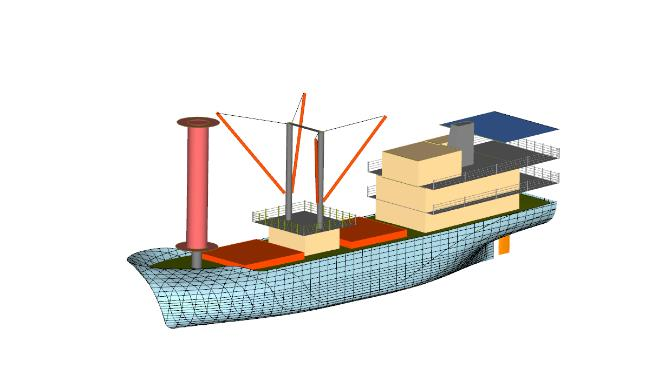 Tranitioning to Low Carbon Sea Transport (TLCSeaT)
This 5-year Project, funded by the German Government under the IKI Fund, forms an important cornerstone project in implementing the Framework and is the first of a series of projects with multiple partners planned.
Learn More 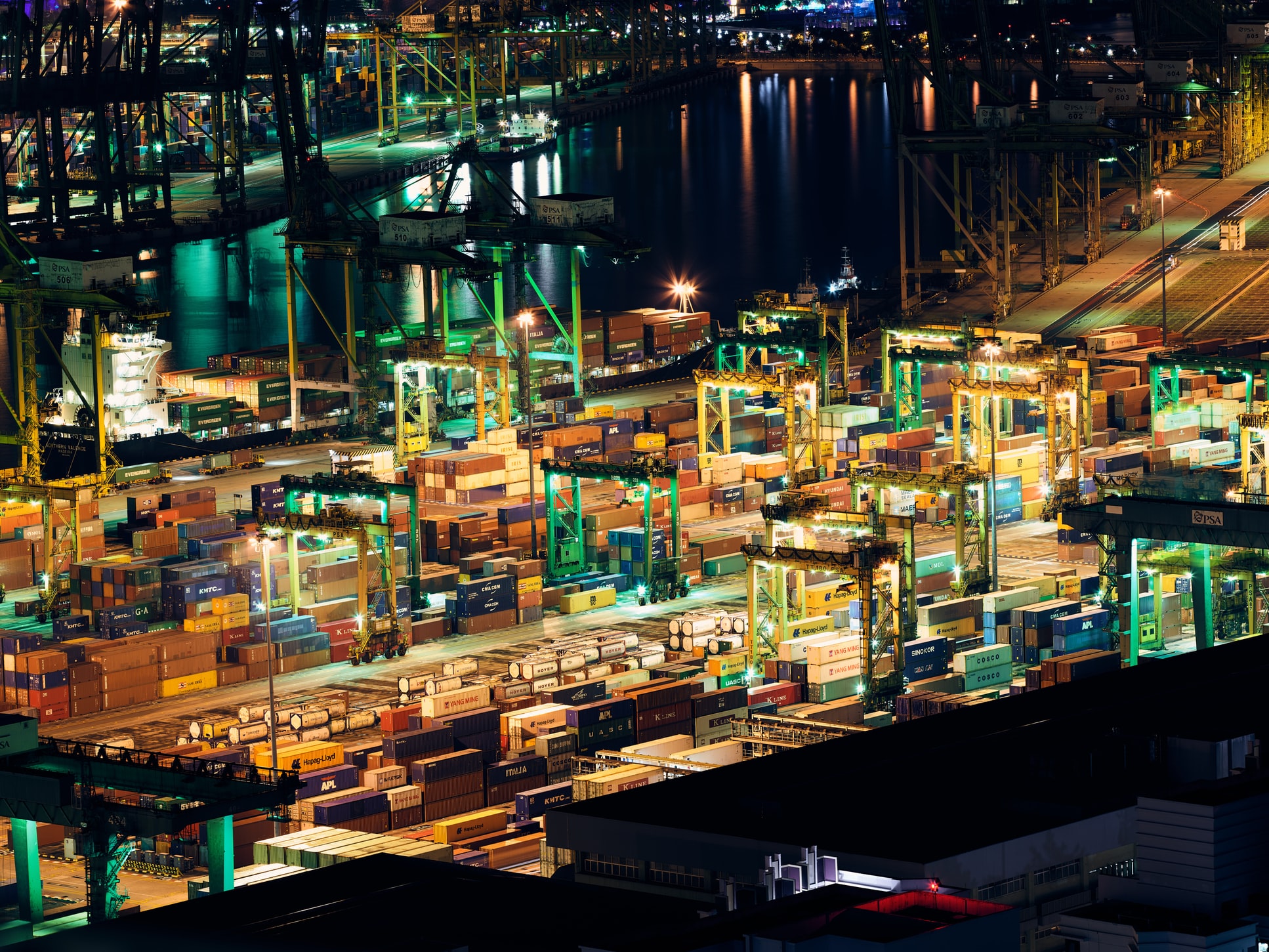 Cerulean Project
During the Pacific Islands Transport Forum & Expo, MCST initiated a partnership with Swire Shipping/China Navigation Co. to undertake Phase 1 of the Cerulean Project over the course of 2019.
Learn More 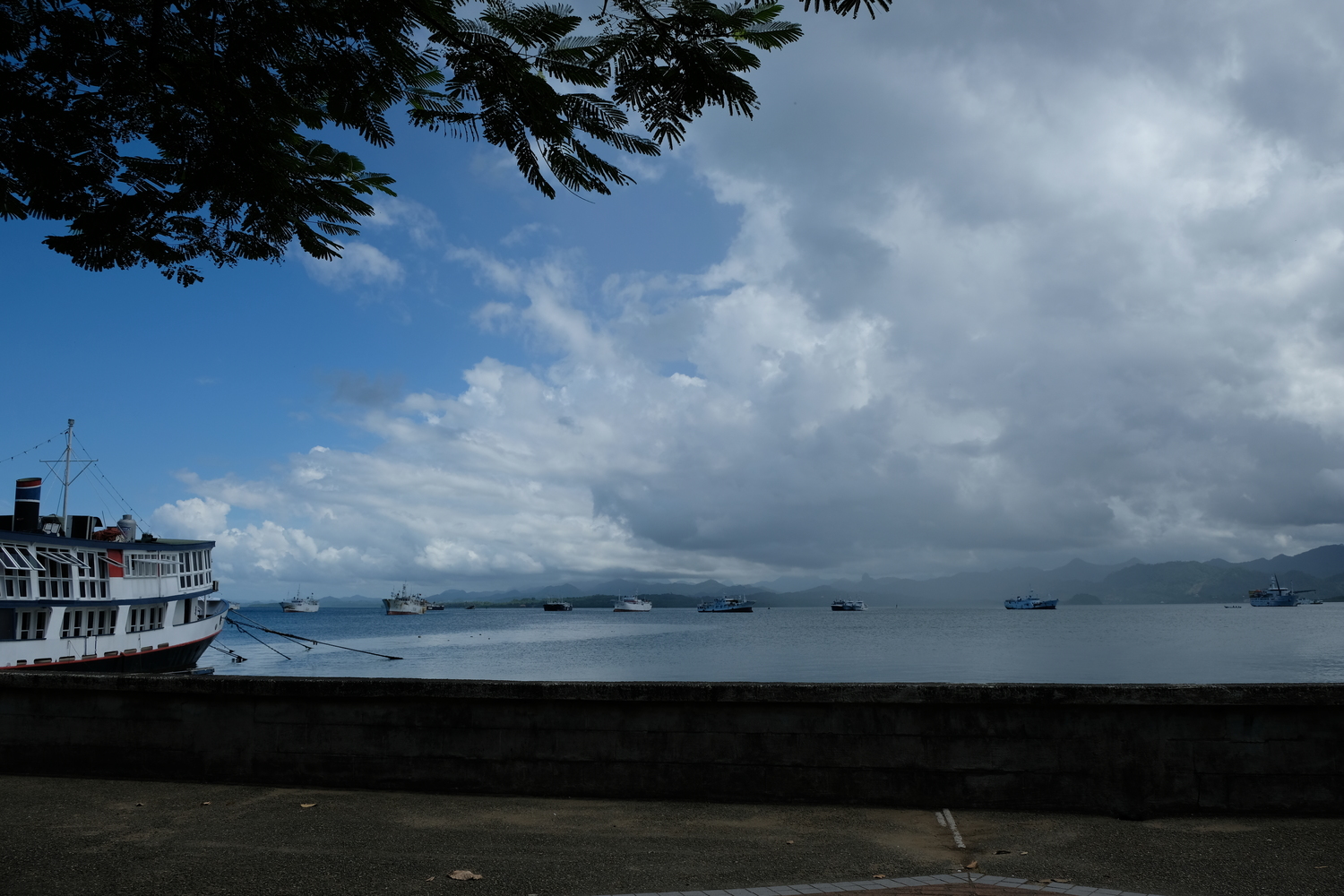 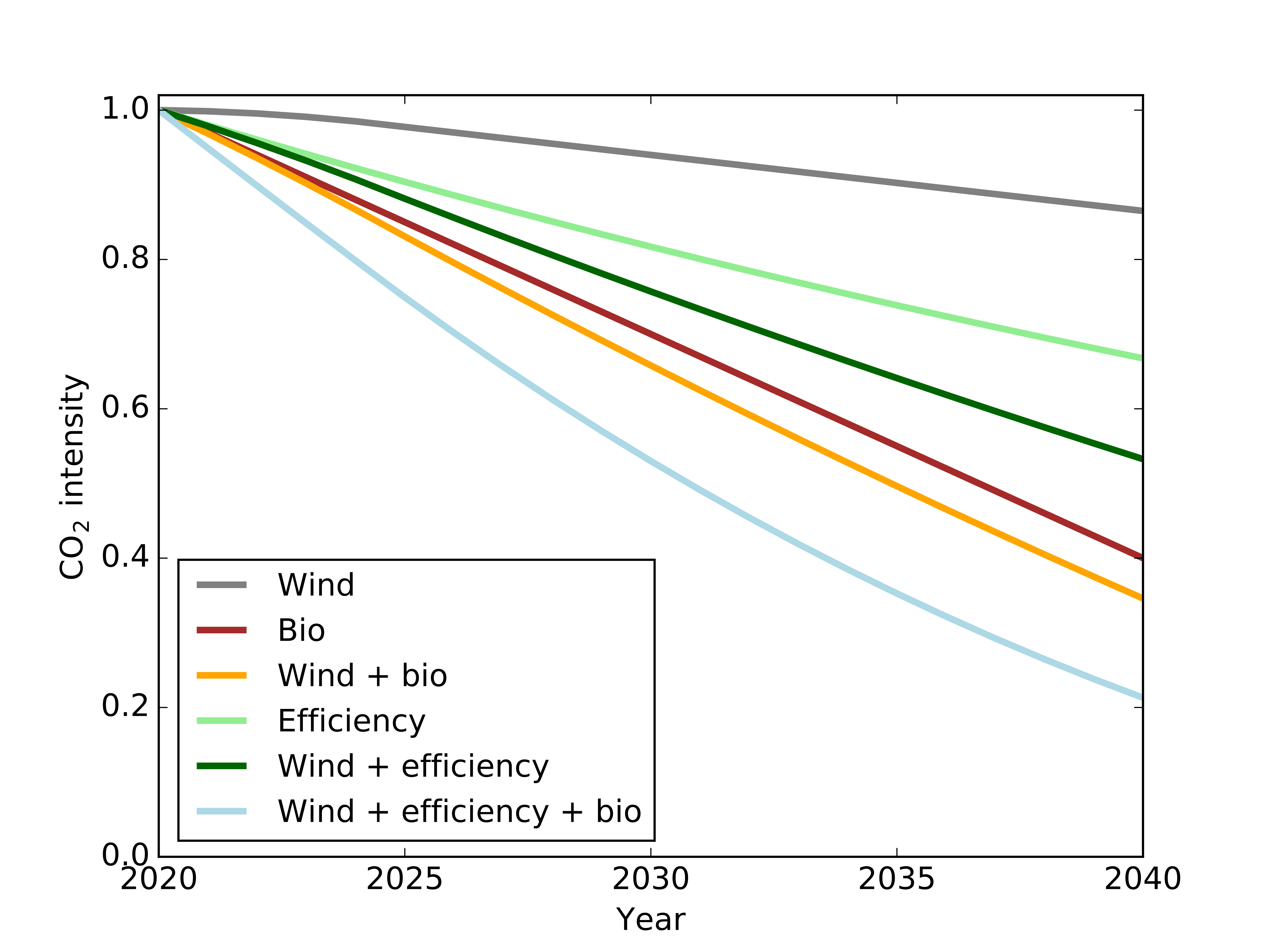 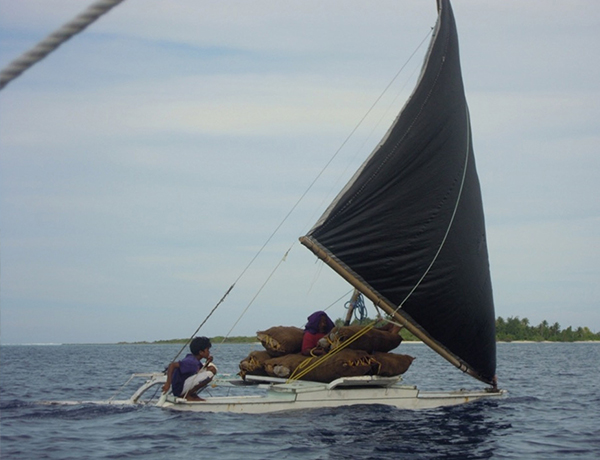